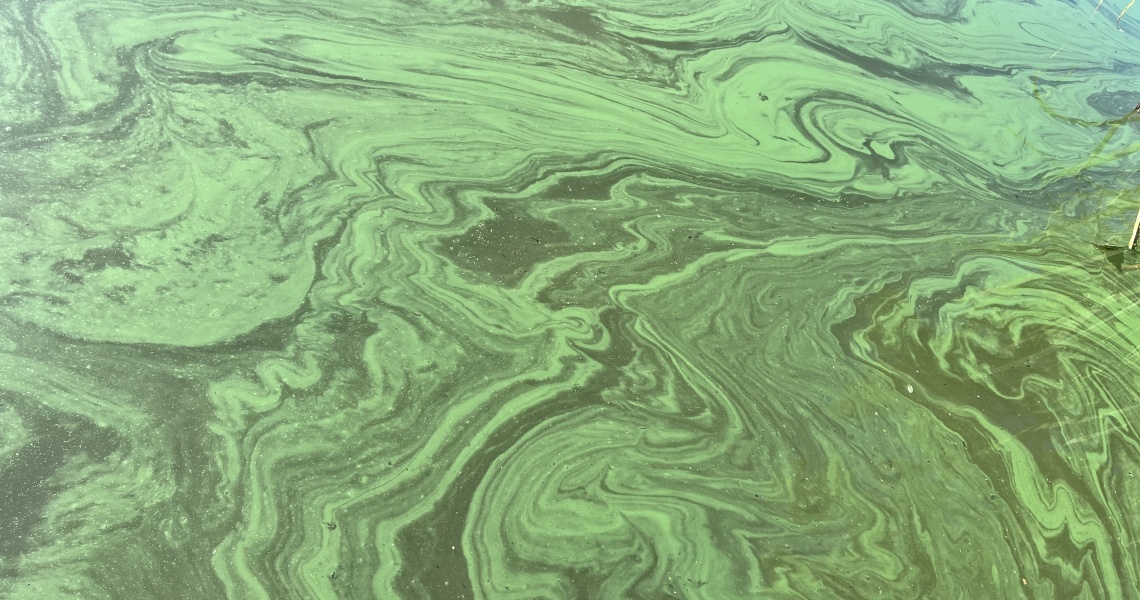 “I was a slob,” I said, “I knew the drawer of the dresser was half open and I couldn’t close it. It must take nothing to close it, but I couldn’t. So it would be half-open for weeks, months.”

Mia’s younger sister, Norma, has been suffering Depression on and off for a while and occasionally locks herself in. Mia was planning to visit her parents and to stay at her sister’s place. “What should I do to help her?” she asked. She knows I have a clinical Depression and often asks advice from me for her sister. Mia is that kind of person who always tries to offer solutions to “problems,” to fix.

“I think I should tell her to stop taking medications,” she said.

“NOOOOO!” I said. “That’s the worst thing for a Depressed person!”

At one point, I felt so great and I stopped taking SSRI without consulting my shrink. (My shrink thought I had a hypomania episode.) I quickly fell into a state of Major Depression and didn’t go out of my apartment (except for bare necessities. I’m not agoraphobic. I just didn’t have the will to move.) During the three months, I was diagnosed with a variety of mood disorders and prescribed different medications, which made my condition much worse. Nothing stuck, well, except for the original straight forward SSRI. Eventually I came out of Depression organically and since then I’ve been on the same SSRI, currently with a minimal dosage.

“I take it for the rest of my life. I can’t risk having another episode,” I said. “It’s like you have a bad eye sight. You need to wear contact lenses just for functioning normally. Nobody tells you you shouldn’t wear contact lenses. You might fall into a manhole.”

“My sister doesn’t answer our calls, doesn’t respond to texts. We are sure she has read our messages… My elder sister thinks Norma is irresponsible. She doesn’t even care how our parents are doing..,” Mia said.

“It’s not that she won’t. I she can’t. Any contacts from others are threatening. When you have a migraine attack, any noises, any flash of lights would hurt badly. Phone calls and messages are like that. Especially messages to blame her or tell her to do something,” I explained. When I was depressed, every time I got a message, I felt like I heard a gun shot. Mia’s family bombards Norma with messages. “That’s the worst thing. I would feel like I want to cover myself with a blanket, in a fetal position,” I said.

“Is she still seeing her psychiatrist?”

“If so, just let her know you are there for her when she is ready to come out of the cave. Just send a message saying that you are thinking about her.”

Every time I talk to Mia about Depression, I am made to be aware how little “normal” people know how it feels. Many people around me have Depression with varying degree and we don’t have to explain to each other. We speak the same language of pain. It’s refreshing to realize it is not a universal state of being.

So I explained how I am when I am depressed.

“Norma is like that. She used to be very neat and tidy. But last time I visited her, her apartment was in a mess. She left dirty dishes in the kitchen sink. I thought she became lazy,” Mia said.

“It’s not that she is lazy. Depression is like having oven mitts on. It becomes very difficult to do anything with oven mitts on. Without them, it’s nothing to pick up a piece of scrap paper from the floor. With them, it takes tremendous time and energy just to do that. We see it and we know it’s there and we don’t have energy to pick it up. Then another piece of scrap falls on it, and another… Eventually we get buried in trash and can’t even move. That’s how Depression feels like.”

I don’t know if Mia understands. It’s damn difficult to clean with oven mitts on. So be compassionate to yourself. You are not lazy.