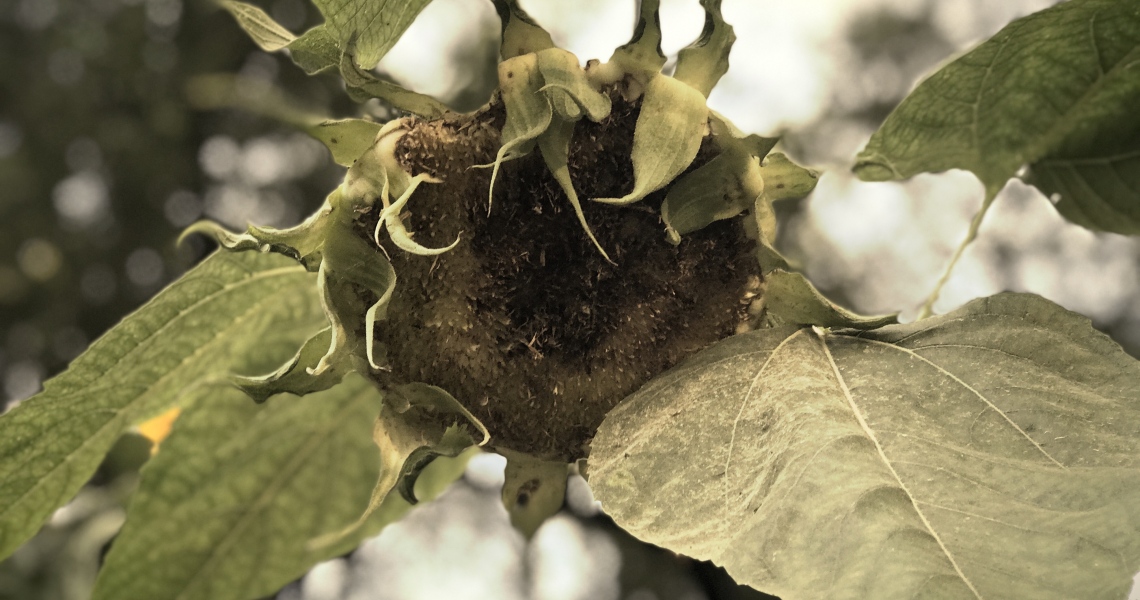 I was having dinner with Sookie, my high school BFF, now a psychiatrist, in a local restaurant.  Her phone constantly buzzed.   We reconnected a couple years ago after three decades of being out of touch, mostly on my accord.  I moved across the Pacific and I didn’t want to be found by anybody from my hometown.

Sookie was taking care of her mother, who was on a wheelchair, at home.  Although her kids were all grown up, she had a full time job, as a professor and clinician.

“You are lucky.  You left home early,” she said to me.

At that time, I visited my elderly parents once a year.   I spent more time with them than my younger brother who lived in the same country.   I usually got badly depressed before and after the trip.  My original home was toxic to my soul.  I called it a tour of duty.  It’s my duty as a daughter to show my parents I cared, or at least to pretend.

Later, Sookie told me what was going on.  She prepared breakfast and lunch for her mother before she left for work, then she cooked dinner after she came home.  I asked, “Why?”  “My mother only eats what I cook,” she said.  “Once I ordered food delivery service because I was too busy.  I came home and found the food in a garbage bin.  She said it tasted awful.  She didn’t like aids I hired.   She refuses to go to a day care service because she doesn’t want to mingle with “those people.” ”

Sookie has a younger sister.  She left home and live in another city with her own family.  Sookie’s sister calls her mother once in a blue moon.  They chat and her mother loves her.  Her sister won’t even visit her.  “Don’t you feel it’s not fair?” I asked.  “I do, but that who she is.  I don’t dislike her,” she said.  I didn’t understand.

“Why?”  I asked again.  “Why you have to take care of your mother by yourself?  Why you  accommodate her unreasonable needs?  You have a career and your own family to take care of.”

She pondered for a moment and said, “Not to feel guilty.”   It made a sense.  She was honest.  She didn’t say because she loved her.

Both my parents and hers did their best to take care of us and at the same time planted the sense of obligation.   It was not love.

No.  I set a firm boundary.  That’s the line for me.  Once a year visit has become three times a year visits since my mother needed my help after my father passed away.  It has wrecked havoc on my financial, physical, and emotional health but hasn’t destroyed me yet and it spared me feeling guilty.

As for Sookie, her mother passed away in a hospital from in-hospital infection and she was feeling super guilty for a long while as if she killed her mother.  (She chose the hospital when she fell ill.)

If you love your parents, you are the lucky one who experienced unconditional love from them.