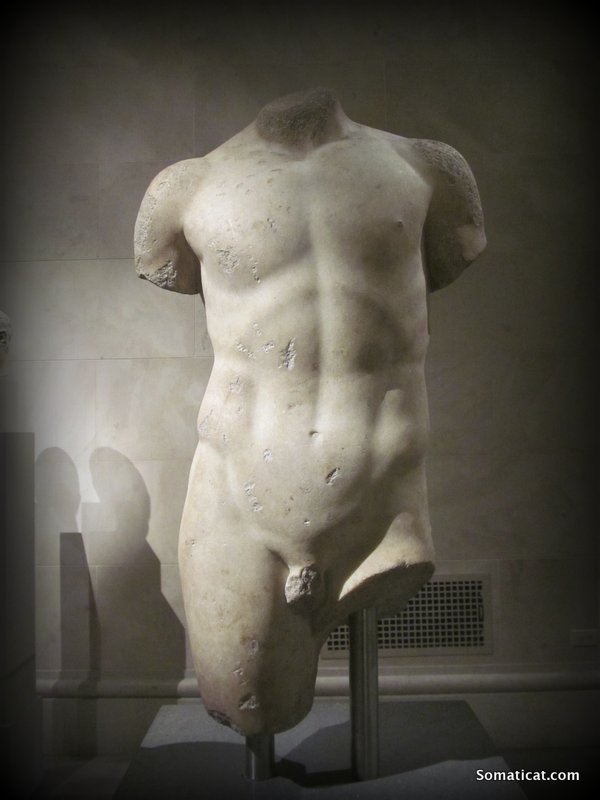 Zen people say “Let go”.  Let go of what?  So I googled the phrase “let go of” and these are the suggestions I got.

I guess in a nutshell Zen people mean letting go of attachment to anything…everything.  My ideal zen life was to be able to move at a moment notice with one suitcase.  In reality, I probably need 5 guys with a truck and a warning months in advance.

When I had a dog, my worst nightmare was suddenly dying and leaving him behind without anybody taking care of him.   My dog passed at the ripe age of 14.  When he left, I let his body go.  The body was not him.  I felt pretty zen.  I used to have two cats.  When they died at 13 and 17 respectively, I had them individually cremated and held onto the ashes for years.  I didn’t know what to do with the ashes.  So they stayed on a shelf for a long time. I’ve learned a lesson.  Ashes were not my cats.

So what will I do with my body?

In my culture, cremation is the norm.  So it’s no brainer.  Unless I specify something else in my will, my body will be cremated.  I couldn’t care less.  I will be dead by then, won’t I?

I did think of donating my body for the advancement of science every time I learned about a cool research program, such as the forensic anthropology program at UT (University of Tennessee, I guess) aka the Body Farm.   I read a book by Mary Roach, Stiff, and learned that donated cadavers could be utilized for unimaginable variety of scientific and educational purposes.   I didn’t feel comfortable with many of them.

My gross anatomy teacher said that he often received inquiries from his dissection workshop participants for donating their body for his program.   He explained that logistically it was nearly impossible.  He advises them to donate through the local university’s program instead.

“But you can’t spefify how it is used, can you?”  a student asked.

I admit I am not zen enough to let go of the idea of the ownership of my body after death.   Are you?

Another issue to contemplate.